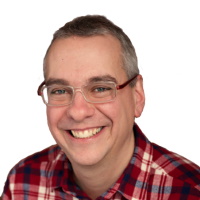 While completing his MBA at McGill University, Pino progressed through the management ranks of BeaverTails Canada Inc. He eventually became the chain’s first franchisee and then first area developer before being named CEO. After several years he purchased the majority of the chain with his twin brother Anthony and his wife Tina – the trio has also launched Moozoo Creamery. Pino lives in Montreal with his wife and their three adopted children, and the family dog Milo. For Pino, work continues to be an adventure between fun walks and lots of cooking experiments with his kids.

< Back to the Board of Directors